What are the Tamil language and culture? 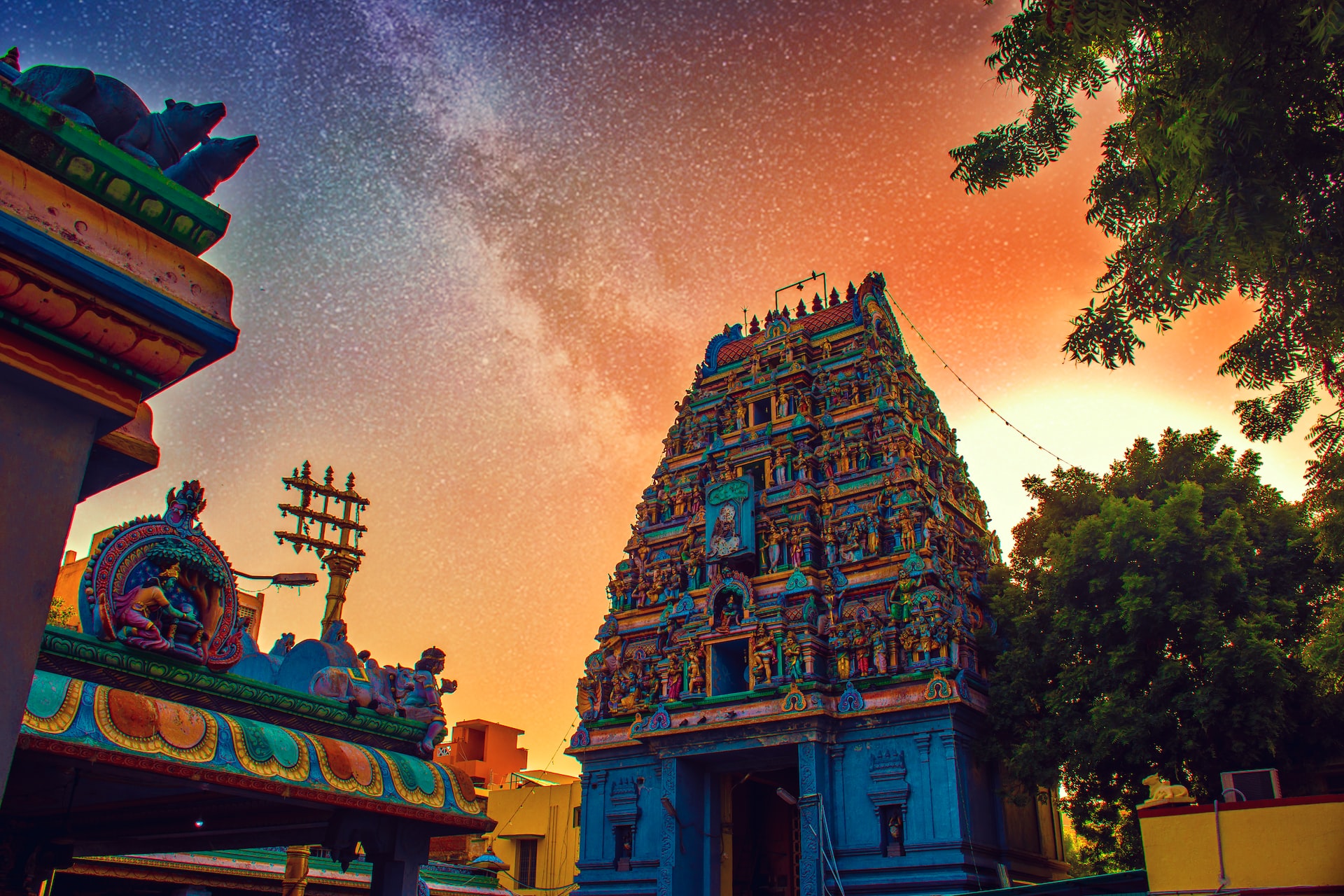 Tamil is a classical Dravidian language that is natively spoken by Tamilians (Tamil people) in South Asia. It is estimated that there are 74 million Tamils around the globe.
Tamil is also the official language of Tamil Nadu which is in the Indian state and also in the sovereign nations of Singapore, Sri Lanka, and the Union Territory of Puducherry. In the four other South Indian states, Tamil is even spoken by significant minorities of Karnataka, Telangana, Andhra Pradesh, Kerala, and the Union Territory of the Andaman and Nicobar Islands.

In Many Countries, Tamil is also spoken by Tamil Diaspora like in Myanmar, South Africa, the United Kingdom, Malaysia, the United States, Canada, Australia, and Mauritius. Tamil as a language is also natively spoken by Sri Lankan Moors. Tamil was the first language to be
classified as the classical language of India among 22 scheduled languages in the Constitution of India. Tamil is also the longest-surviving classical language.

Tamil culture is the culture of the Tamilians or Tamil people. This culture is rooted in the ways and arts of life of Tamils in Sri Lanka, India, Singapore, Malaysia, and across the world. Tamil culture is known for its classic language, music, literature, dance, folk arts, painting, theatre, sports, media, religions, celebrations, costumes, rituals, organizations, cuisine, comedy, sculpture, technology, architecture, and science.